BUENO Technology delivered a best integration of automation and its valve technology.

Control Valve is a valve used to control fluid flow by varying the size of the flow passage as directed by a signal from a controller. This enables the direct control of flow rate and the consequential control of process quantities such as pressure, temperature, and liquid level. The opening or closing of automatic control valves is usually done by electrical, hydraulic or pneumatic actuators. Normally with a modulating valve, which can be set to any position between fully open and fully closed, valve positioners are used to ensure the valve attains the desired degree of opening.
Air-actuated valves are commonly used because of their simplicity, as they only require a compressed air supply, whereas electrically-operated valves require additional cabling and switch gear, and hydraulically-actuated valves required high pressure supply and return lines for the hydraulic fluid.
The pneumatic control signals are traditionally based on a pressure range of 3-15psi (0.2-1.0 bar), or more commonly now, an electrical signal of 4-20mA for industry, or 0-10V for HVAC systems. Electrical control now often includes a "Smart" communication signal superimposed on the 4-20mA control current, such that the health and verification of the valve position can be signalled back to the controller. The HART, Fieldbus Foundation, and Profibus are the most common protocols.
An automatic control valve consists of three main parts in which each part exist in several types and designs which are Valve actuator - which moves the valve's modulating element, such as ball or butterfly, Valve positioner - which ensures the valve has reached the desired degree of opening. This overcomes the problems of friction and wear and Valve body - in which the modulating element, a plug, globe, ball or butterfly is contained. 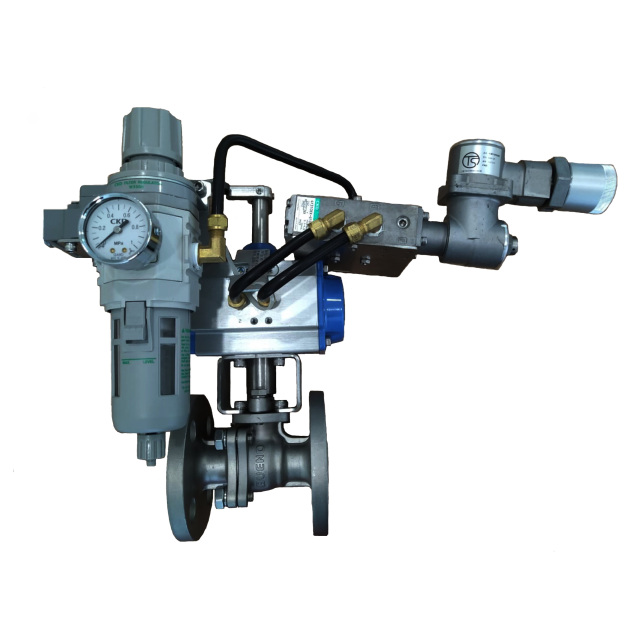 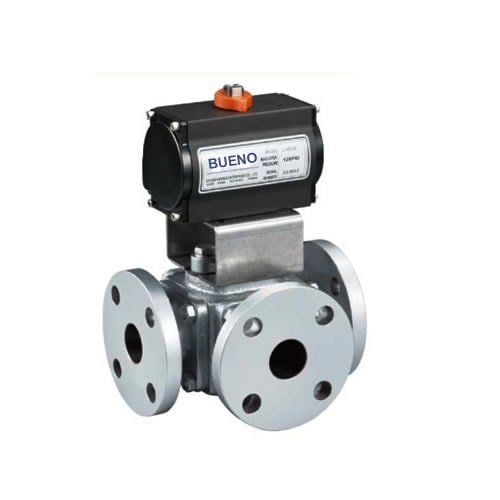 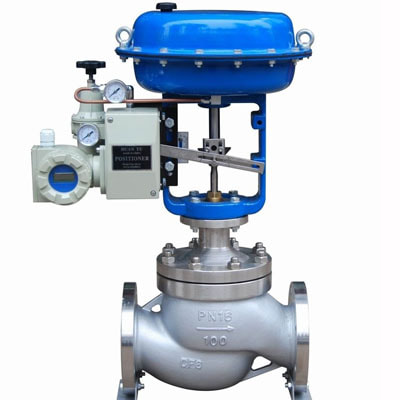 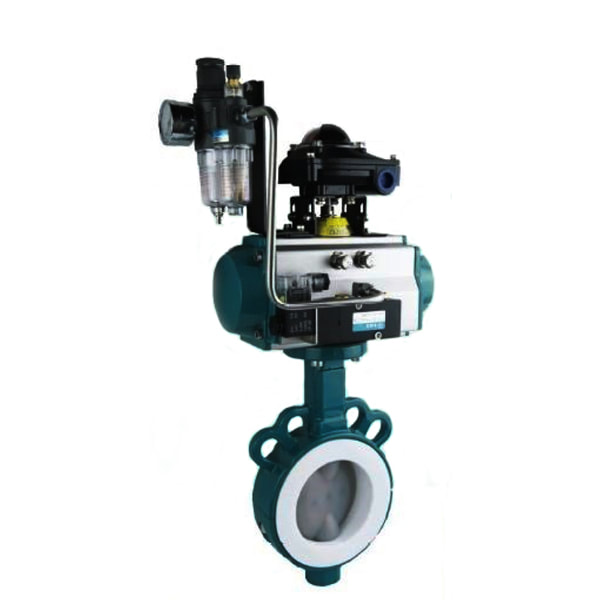 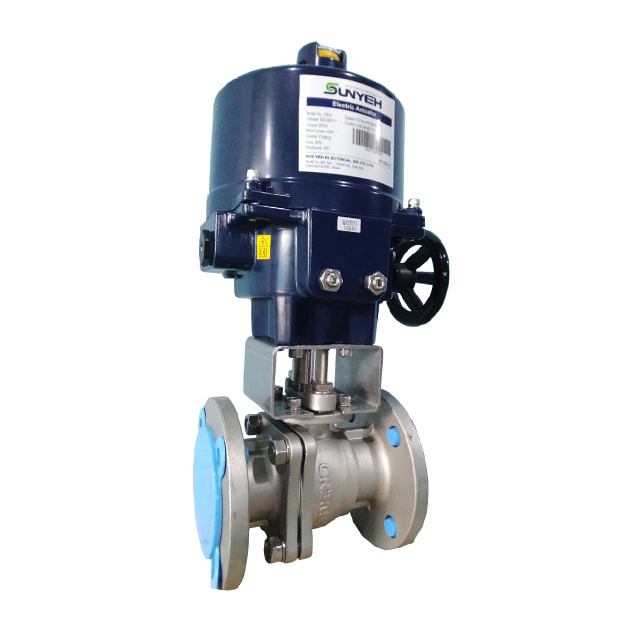